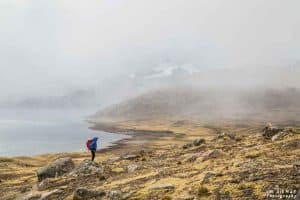 Looking out over the lake, a team of archeologists, scuba divers and mountain climbers saw the wind pick up as the waves on Lake Sibinacocha turned to white... Read The Article 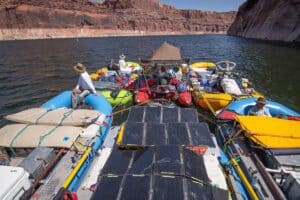 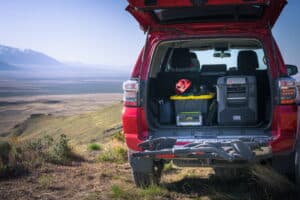